The Great Central Warehouse was a dilapidated structure on the edge of the University of Lincoln’s expanding Brayford campus. The University had earmarked the structure as the new home for its main library, a striking example of Lincoln’s rich industrial heritage. Along with the neighbouring Engine Shed the GCW was one of the only remaining examples of 19th industrial architecture in the city centre, and as such there was a strong push by the council to retain and restore it. The brief called for a modern library facility capable of serving the growing campus housed within the detreating historic fabric of the warehouse structure.

The design for the GCW called for restorative works to the existing structure which primarily house open plan areas for a library and banks of computers. A new floor was inserted into the existing double height lower level to increase the number of floors from three to four and substantially increase the available floor space. The new build extensions are monolithic in design, consisting of glazed walls framed with Trent concrete. Additionally, a striking glazed pod housing a seminar space cantilevers out from the riverside elevation protruding through the existing structure. These new elements help to visually tie the GCW in with the modern campus which has grown around it.

The GCW Library has successfully restored and reinvented an historic structure which might have easily fallen into ruin otherwise. The sympathetic restoration of the existing structure combined with the modern extensions provide the University with a high quality learning resource. 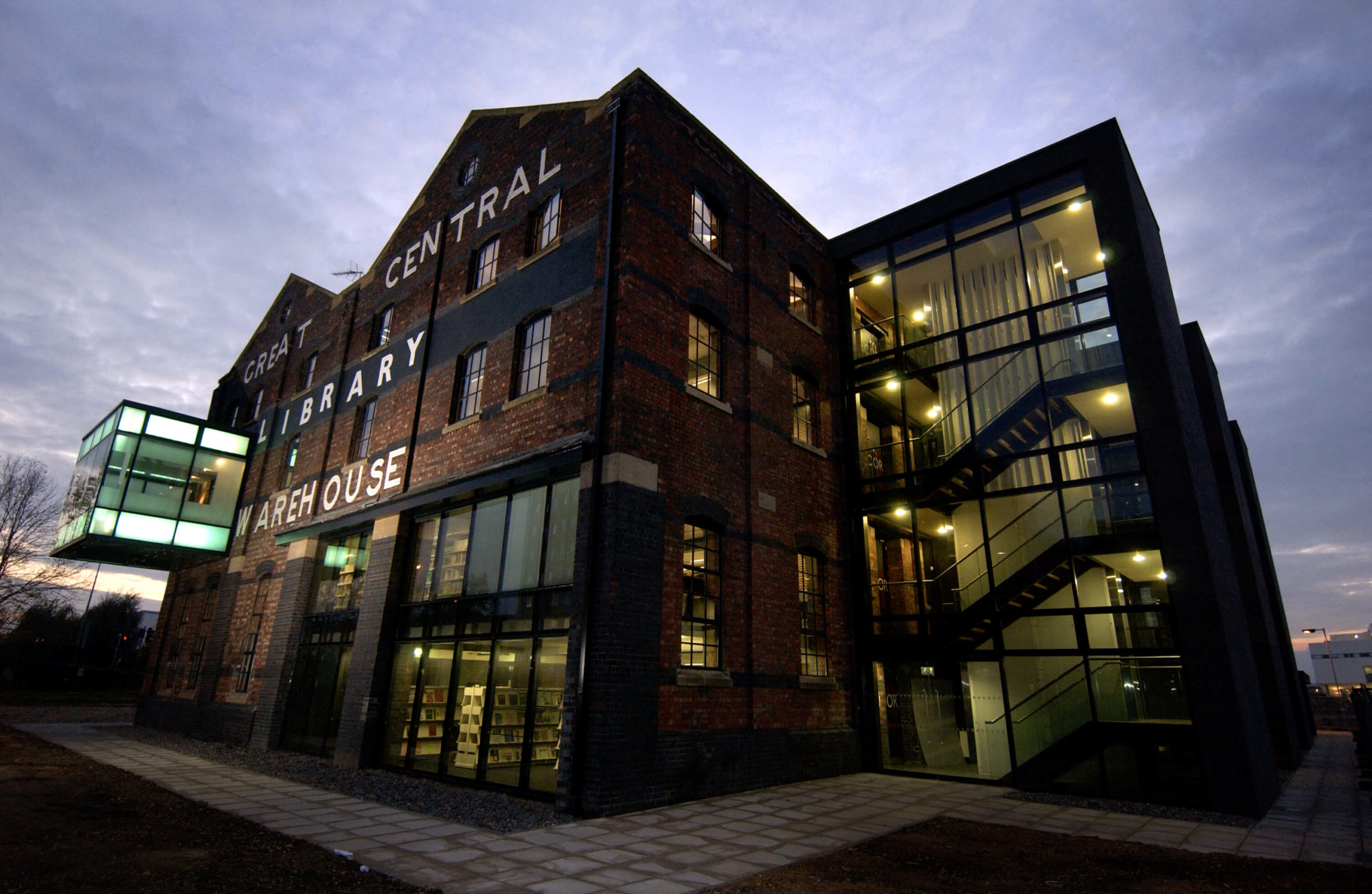 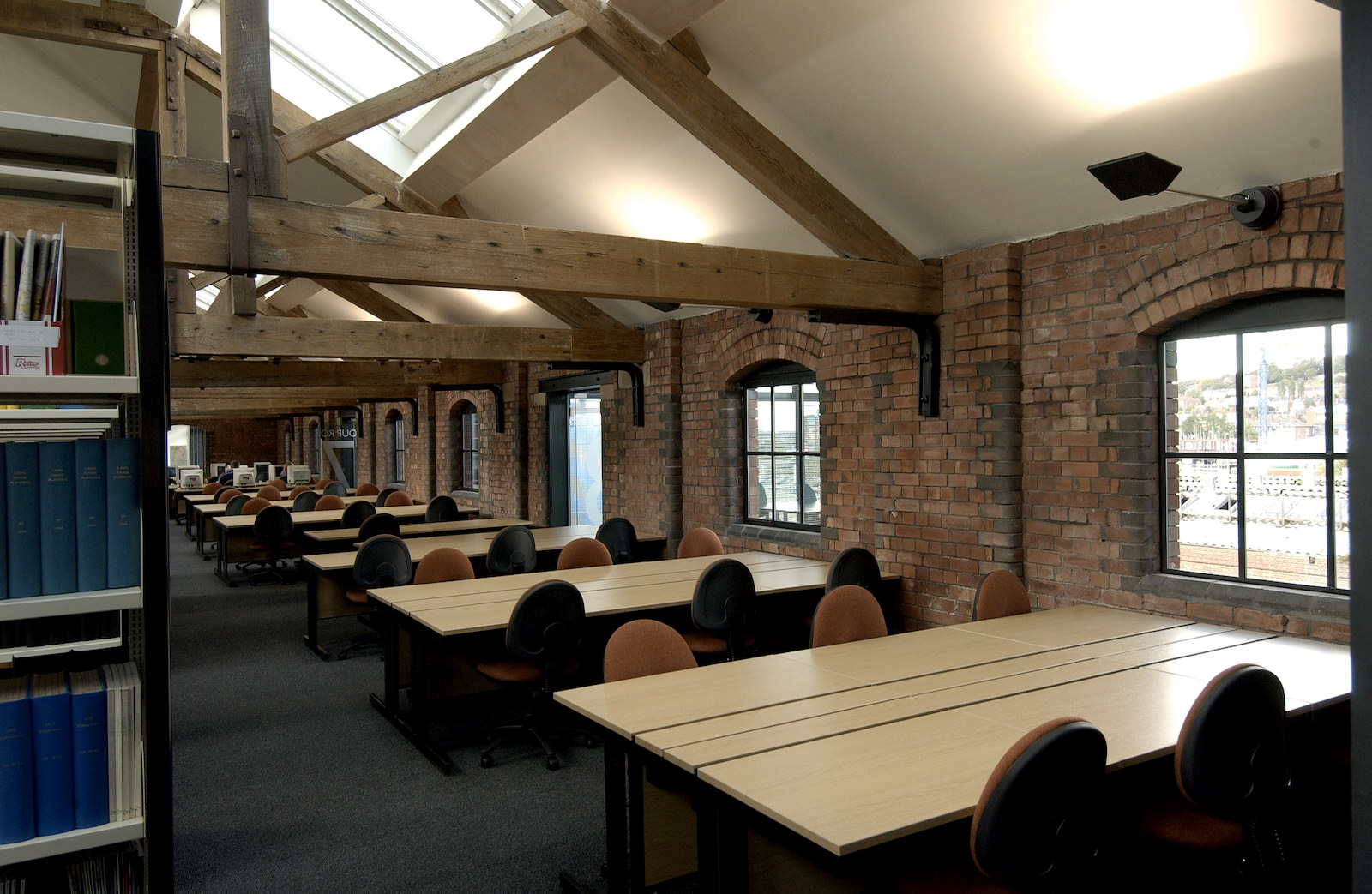 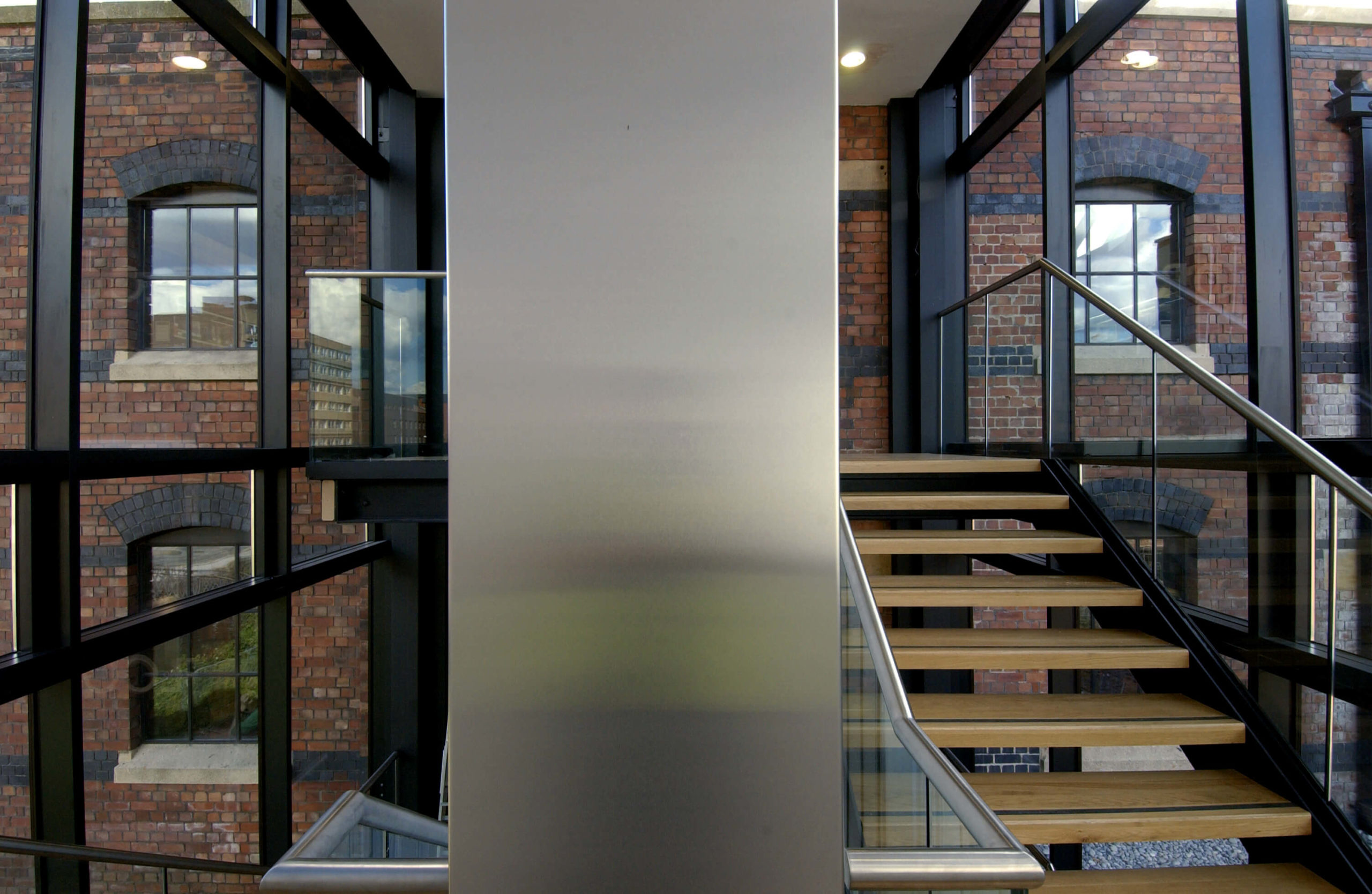 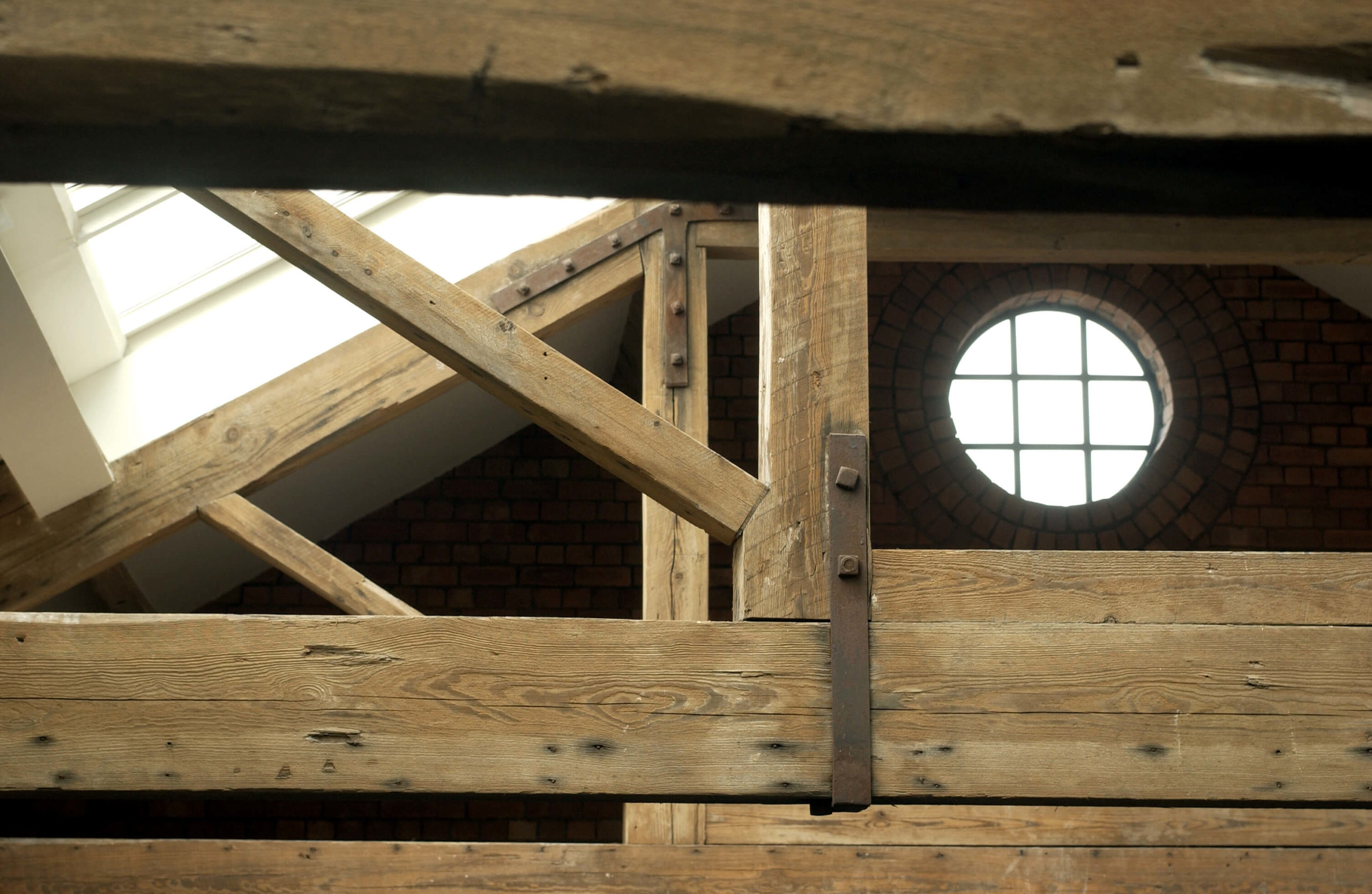 Are you interested in discussing a similar project?
Talk to our expert team today about your requirements.